“Care less about what every other “competitor” is doing”. Samanah Duran 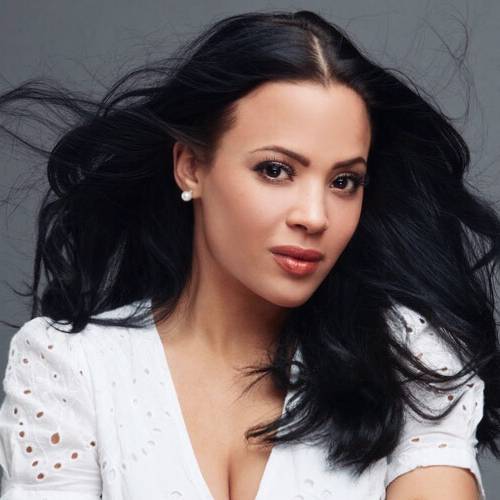 Who are you and what do you do?

Samanah Duran is a British fashion designer and entrepreneur most recently named Forbes 30 under 30 most influential in retail and e-commerce. Her fierce emphasis on inspiring each individual to embrace their identity and to take pride in their individuality is perfectly presented in her vision for an innovative clothing line with Critics Clothing, which was revolutionised through the crafting of indulgent streetwear with the power to evoke self-expression.

Building on that inspiration as an extension of Critics Clothing, Samanah has now successfully launched BEYOUROWN and BEYOUROWN MAN a digital media & news company dedicated to inspire and champion entrepreneurs on a mission to lead. Samanah is truly dedicated to evolving her brand and team. She has developed an unconventional approach to business by enjoying life to the fullest and making business enjoyable for her and whoever she works with.

As she continues to be involved in every aspect of Critics Clothing, BEYOUROWN and BEYOUROWN MAN, she loves to meet other inspiring entrepreneurs out there on a mission to also succeed in doing what they love and is passionate about passing on her entrepreneurial skills that she has learned along the way.

“Care less about what every other “competitor” is doing.”

What’s the story behind your success?

At 20, Samanah was interested in pursuing a career as a TV presenter, so that is why she originally moved to London, it wasn’t to work in fashion. However, she had a strong desire to pursue her own path in life and wanted to avoid climbing a corporate ladder as much as possible.

So Samanah started Critics Clothing, her first retail company in 2012 after coming back from a presenting gig accross the US West Coast. Although Critics Clothing launched in the late 2012, it wasn’t until 2014 that it became popularised and became a private equity backed start-up. From that, Samanah then built her second company BEYOUROWN followed by BEYOUROWN MAN, both digital media and content companies with the aim to help entrepreneurs navigate their way through their business journeys.

What’s been your life’s biggest lesson so far?

To be authentically myself, because I owe it to myself to be unapologetically me.

What advice would you give to your younger self?

To take more time to enjoy the ongoing journey.

Dropbox,for file sharing amongst the team. Later, for team content scheduling. In house built e-commerce software that monitors inventory for our online store. 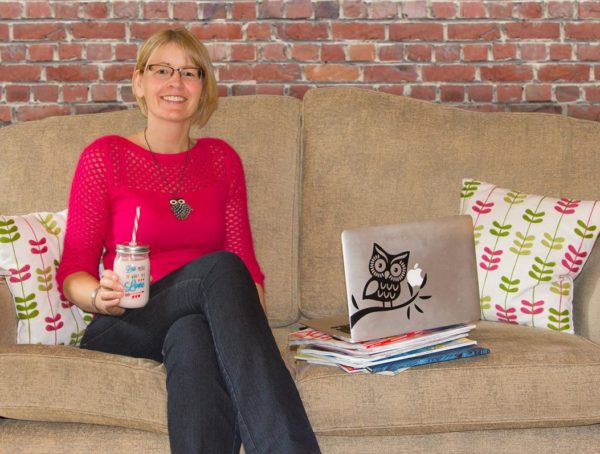 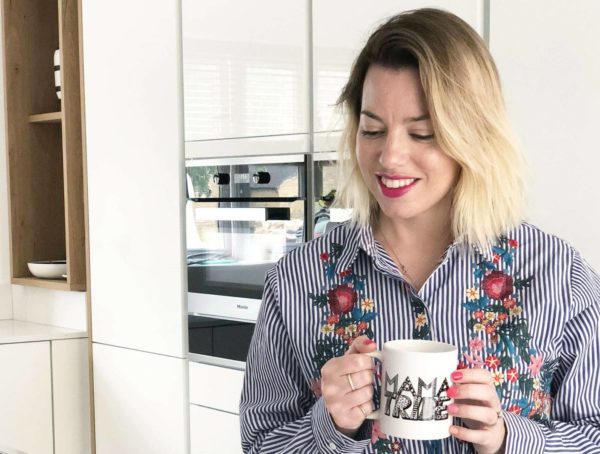 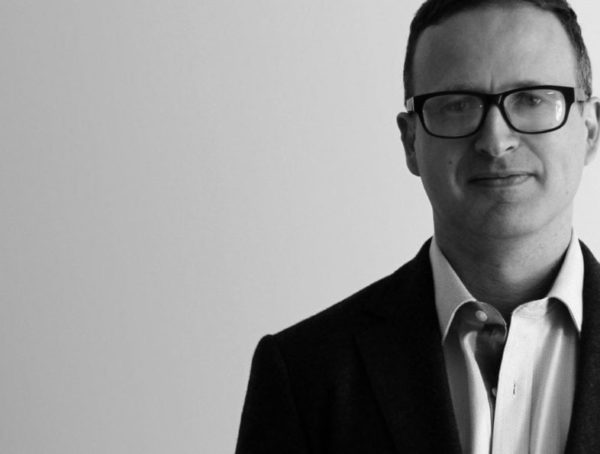 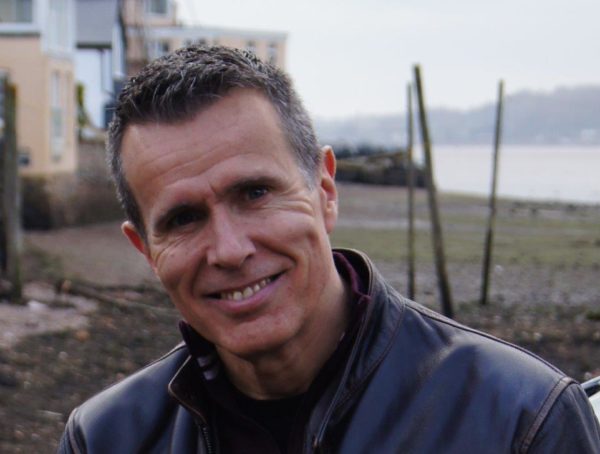 “Confidence in your abilities is important, but just as important is humility about your own knowledge. ” – Joel Teague

“Go for it! You have nothing to lose and you won’t know if you can do it unless you try.” – Jessica Wicks 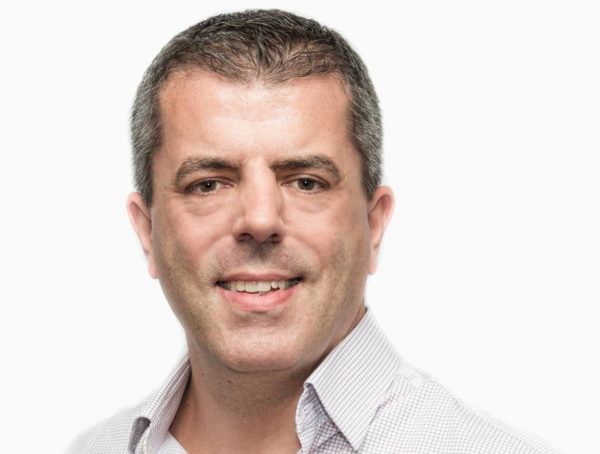 “Being regarded as a man of my word is the cornerstone value of everything that I do and is why hopefully I am well respected and well liked. ” – Gavin Perrett